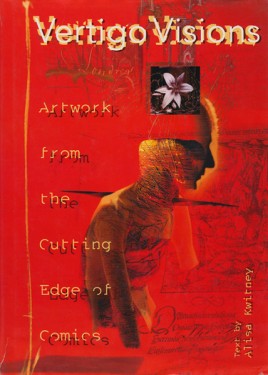 Ten Years of Artwork on the Edge. Gorgeous, alternative comic book art, plus pithy observations. Sixteen additional pages of new material have been added to this paperback edition.